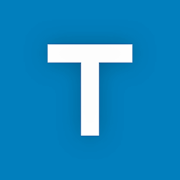 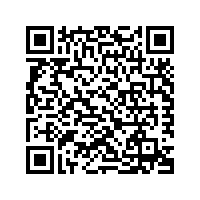 Description
A compact and easy to use voice translation, translate your voice, and read aloud the translate results. allowing you to travel, communication, social networking is no longer a language barrier. Voice Translator can also be used as you learn and understand a language tool, a carry your own custom dictionary. Your voice will be translated and saved locally, used in offline.

Usage:
It needs an internet connection;
Translate records can always see;
Use long press menu operation of translation data;
You can adjust the settings in use.cess to online translation engine.