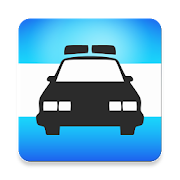 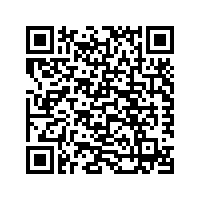 Disclaimer: This app is intended for entertainment purposes only.

• Realistic police sounds
• Flashing lights
• Doppler effect (shake your device to simulate the change in tone that you hear when driving past at speed)
• Fun tactile interface
• No ads, no in-app purchases

Rather than use imperfect audio samples, this app was made by turning real-life siren recordings into synthesized sounds. This results in uniquely pure, clean and loud audio that reproduces the sounds of a Whelen siren.

For extra fun, turn on a fast siren or hold the horn and shake the device to simulate the tone shift that that you would hear if the police car sped past you and drove away. This is called the doppler effect.

You just can't help tap those buttons! Even more noisy fun when you play it together with your friends! Also try playing it along Sound of Da Police by KRS-One!