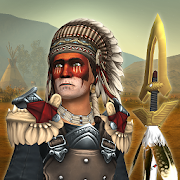 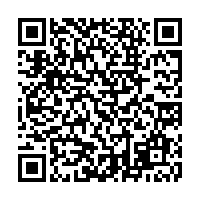 Be hunter and warrior of your tribe and complete dangerous quests in ‘Red Cloud: Warriors and Tribes’, the new 3D online RPG Adventure from the developers of ‘Indian Hunter’.
In the role playing game ‘Warriors and Tribes’, you hunt animals, prove yourself as warrior on various quests and dive into the breathtaking world of Native American Indians.

CHALLENGE YOUR FRIENDS IN PvP MMO MODE
In the new PvP multiplayer mode you can challenge players worldwide to become your indian tribe’s best warrior.

CUSTOMIZE YOUR CHARACTER
Customize your character with over 100 different items and clothes and unlock new set items!

Be a hunter. Become a warrior. In the RPG Be Red Cloud: Warriors and tribes.

▶ Fixed a bug where certain ranking tables would not appear

▶ Optimized certain quests in the regions