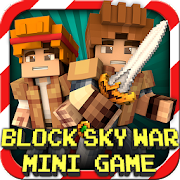 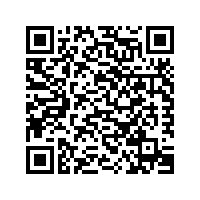 Block Sky War is an amazingly popular fighting game. Up to 12 players will spawn in the map. There are 12 islands in the map. Every player stand on an island. Your objective in SkyWars is very simple: Try to be the last man standing. You can find weapons and armors in the map. Building bridges to another island to collect materials, armors or weapons. And attack other players.

You can destroy any blocks in the game. You can build in the game too.
The 1st version contains 8 maps. More and more maps will come out in next versions.

Game Features:
- Support building and destroying in the game.
- Support world wide multiplayer, each room can has up to 12 players.
- Great graphics, support smooth shadow, and almost all blocks as PC edition. You can see the real screenshots below.
- Well designed maps, more and more maps will come in future updates.
- Support importing customized skins. Support chat in the game. Support emoji in the chat.