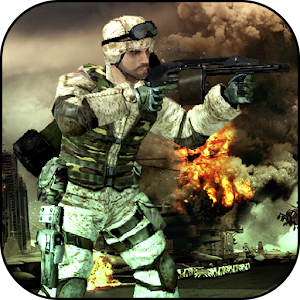 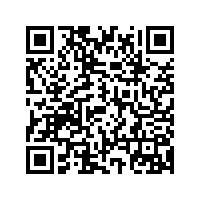 One war, One man, you are commando striker

While attacking the enemies you must use of specialized skills to service the onslaught of enemies force.
SEE AND FEEL THE ACTION.
The ultimate shooter with stunning console quality visual, precise control, advanced physics and destructible. Jump in the heat of battle and push your android device to the limit.
KILL TERRORIST
Journey to deadly area and kill the most ferocious terrorist in history, encounter dangerous killer who put the world on verge of disastrous.
AMAZING GRAPHICS

High resolution textures and realistic battlefield are combined to make this one one the best attacking game in 3D only on your android devices.
Aim a shoot to kill terrorist and accomplish missions to become American shooter.
Don’t miss a single shoot or you will lose your job!