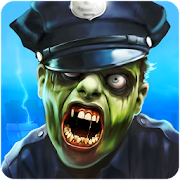 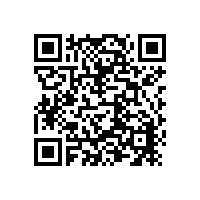 DEAD ROUTE is an epic action game filled with zombies, blood, and tons of mayhem! The apocalypse is here, and the zombies are hungry.
More than 6 million players are now fighting in Dead Route. Can you battle against the walking dead?
How long can you survive? Find out in Dead Route.

Dead Route is a zombie shooting game where you can:
- Choose your favorite zombie terminator and stop the rise of the undead
- Customize your character to become undead killing machine
- Upgrade weapons and make incredible headshots
- Fight zombies at different locations

RUN, AIM AND FIRE!
Addictive combination of endless running and action-shooting! Tear through waves of zombies and fend them off, or they will eat you alive!

DOZENS OF WEAPONS TO UPGRADE
- Multiple weapons – A Grenade Launcher, Shotguns, Machine Gun, Freezer, a lot of revolvers and pistols, and even Stake Gun.
- Upgrade power to maximum damage, accuracy to make deadly headshots, range to become a sniper or clip to become an zombie killer.

PLAY OFFLINE!
Do you like to play zombie games offline? You can play Dead Route offline wherever you want. Or fight online with other players in tournaments.

STRATEGIZE AND ESCAPE
Test your skills, plan your moves and reserve your shots, or risk having your brain eaten!

CUSTOMIZE AND BUILD
Customize your character, build out an arsenal of weapons, upgrade your equipment and become a zombie killing machine.

SOCIAL GAMEPLAY
Challenge your friends via Facebook, top the leaderboard and escape the DEAD ROUTE!


Zombie horde is here! The survivors are awaiting you!

Dead Route is free to play, but you can choose to pay real money for some extra items.