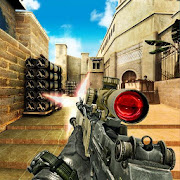 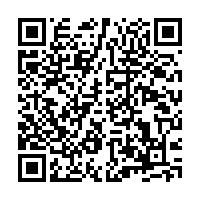 Elite Commando War is a free gunner battleground and third person commando shooting game for android tab and mobile phones. Endless war shooter have no place in the world, they are hiding by using their survival mode strategy in final commando battle. Identify the location, shoot all the assassin terrorists and punish them. They have safe places like mountains, jungles and desert for marvelous future fight. They are using jungles as hideouts in this action game. Get rid off these fierce terrorists of battle and wipe out terrorism.
Enemies are equipped with the gun shooting weapons including sniper, 3D action technology that is capable of detecting and destroying any intruders enters in the battle rescue zone. Moreover, they have tanks, choppers and high-tech weapons in survival game. Sneak in to the stronghold and rain fire them with the sniper gun bullets. Strategically fire your powerful guns so you can easily survive.
You are the one of anti-spoofing ultimate warrior and sharp strike shooter. Use your specialized royal battle theme skills to survive in battleground attack of terrorists strike. You can move the sniper gun anywhere as a superiority shooter in survival game. Tap to shoot the gangster and fierce helicopter shooters with variety of battle weapons including sniper rifle in limited time. With limited ammo it’s a daring shoot assassin mission which only ultimate warrior dare to accept. Show yourself like an endless war shooter to eradicate the bike fight reloaded gangsters. Wish you all the good luck and waiting for good news.
Aim to the direction, adjusting the aim so the bullet trajectory curves just about enough to blow the enemy brains out. Be accurate and kill the enemies.