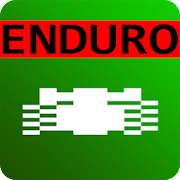 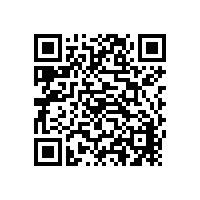 TouchArcade
"...the visuals look on par with the original..."

Are you one of retro game lovers? What would games look like if the your phone has been there in the 80's? What's your opinion?
Would you like to experience retro gaming on your phone with its touch controls?
NEMO GAMES is working hard to make your wish come true.

ENDURO is one of those retro games and NEMO GAMES has been busy remaking ENDURO for the sake of retro lovers using their iOS Devices feature the very exact original game's theme and all its detail.

ENDURO consists of maneuvering a race car in the National Enduro, a long-distance endurance race. The object of the race is to pass a certain amount of cars each day. Doing so will allow the player to continue racing for the next day. The driver must avoid other racers and pass 200 cars on the first day, and 300 cars with each following day.

As time passes in the game, visibility changes as well. When the night is comming in the game the player can only see the oncoming cars' taillights. As the days progress, cars will become more difficult to avoid as well. Weather and time of day are factors in how to play. During the day the player may drive through an icy patch on the road which would limit control of the vehicle, or a patch of fog may reduce visibility.

Your score is based on the distance you drive, so drive with higher speed to gain more score, and be careful not to hit other cars.
If you hit others too much you won't be able to pass the required numbers of cars in each day and you'll fail...