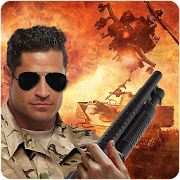 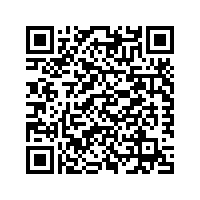 The “Enemy Nightmare” is first anti-terrorist (ISIS) game on the Google Play. This popular shooting game is among best third person shooting games aiming to offer you an enjoyable time while playing the game in realistic combats against the terrorists in Middle-East. You will join the counter terrorist team, and start challenging missions against the ISIS terrorist forces. To succeed the battle in this free tps shooting games against terrorists, you need to aim and shoot enemy threads approaching, shooting, and using grenades, RPG, and other armories at you to survive and complete the missions. This shooter game progressively gets harder, demanding, exiting, and will require faster moves, heavy armory, and ACTIONS!

"This game is dedicated to all brave men and women who have sacrificed to make our world a safer place to live in..."

Join the braves, and try to experience the challenges ahead in realistic fighting scenes. Try to shoot and kill more enemies, especially in time limited missions. Enemy Nightmare is not among dumb action shooting games, and shooting enemies alone is not enough! you need to make quick tactical decisions, select proper guns and weaponry, dodge incoming fires, and take countermeasures. Put your shooting skills and strategic thinking into practice and kill the enemies. As you play, your shooting skills will develop and you will unlock new characters, weapons, boosters such as grenades and artillery, and other surprises to experience more challenging battles.

Presented to you by TopsLiked and Memory Makers. Have fun, defend your fields, and compete with friends, and most of all enjoy the game!

Have you got any question, comment, suggestion? We are looking forward to hearing from you. Contact us 24/7 at info@topsliked.com for any inquiries about the game.

We have removed the level 2 purchase requirement and now freely users can go to next level.

The Defender (Battle of Demons)