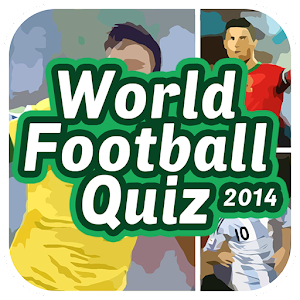 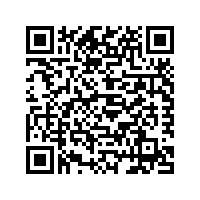 With the World Cup 2014 in Brazil getting closer, discover the best quiz game of the moment: World Football Quiz 2014!
• If you are a fervent football fan.
• If you carefully follow what your favorite team will be doing in this World Cup.
• If you know everything about players like Neymar, Messi or Cristiano Ronaldo.
• If you hope some great playing will be happening in this 2014 World Cup.
Then, World Football Quiz 2014 is the FREE Football quiz game you’ll need to get ready for to fully live the World Cup!
Will you be able to name all the players in the Football World Cup in Brazil?

The goal of the game is simple: look at the image and try to name the player it represents! Images are revealed one after the other and you’ll have to name the player. This sounds easy, but some players are not as obvious to guess.
No stress! BONUSES will be given for FREE throughout the game:
• LETTER BONUS: Directly places a letter where it should be in the name you need to guess!
• CARD BONUS: Takes away all the unwanted letters to give you a better chance to guess the answer!
• HELP : If you can’t find the answer, we are giving out the solution so you can keep playing!
Football fans, come and test your knowledge with World Football Quiz 2014!

Functionalities of World Football Quiz 2014:
• First fully FREE game on the 2014 World Cup (no in-app purchase)
• 20 teams of 11 players
• 220 players to name
• BONUSES to be won to help you in difficult levels
• Share on FACEBOOK and TWITTER to ask for your friends’ help

Twitter/Facebook help messages are now in the right language.

Fixed a bug where you could not publish on Facebook anymore