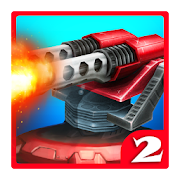 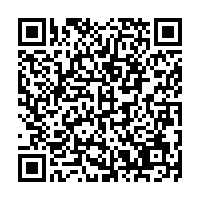 This Tower Defense Games is the warrior against the dark forces that are intending to invade the planet. You are a Defender and your mission is defense one planet which be violently devastated by enemy.

★★ Improved features ★★
- The characters in the game can transfigure.
- The Defender system is raised 6 units
- The Defender system is better with aircraft which can fire the rockets.
- Enemy System has 25 units
- 21 Tower, each of those have the attacks for 15 - 30
- Can speed up the games to twice.
- You can call the next turn when military forces currently not turn off

Build your awesome Tower Defense, choose your favorite weapons. Playing Galaxy Defense 2 (Tower Defense Games)– you will be confronted with the most dangerous enemy, many enemies entered. The Tower Defense that made you almost have no time to manage, you have to use your strategy and intelligence, fighting to the end, break the enemy's siege and spend glorious victory.

If you already are a fan of the Tower Defense Games and absolutely Galaxy Defense old version, there would be no reason to ignore the version 2, this will be a version game to satisfy everyone even the most demanding gamers.

Become a Defender to protect your Galaxy and everything you love! You will be a best Defender of the World! You don’t believe, download this Tower Defense game and experience it yourself!

Applications should be granted the following permissions:
+[READ_EXTERNAL_STORAGE, WRITE_EXTERNAL_STORAGE]: Permission to save necessary game data externally
+[GET_ACCOUNTS] This right is needed for the linkage and notification between your game account and google account information.
+[READ_CONTACTS, READ_PHONE_STATE] Permission to sync your Address Book and access device status for Friend Invites.