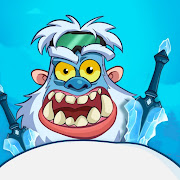 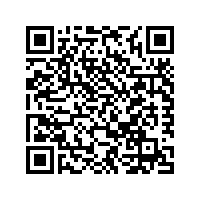 For everyone who loves knife games, Hit a Monster: Throw Knife Master provides you with the most fun game in which you need to throw knives.
If you are a fan of knife games, like to hit monsters, and would like to become a stealth and knife master, you should definitely try this game.

It is incredibly easy to play. Just choose a weapon and throw it. You can throw a knife, sword, spear or a custom ax. You will be the throw master! Scary monsters are hidden behind different targets.
You just need to aim at the target, tap on your screen, hit, and defeat monsters one by one. The more monsters you hit, the more knives you can obtain. Hit all of the monsters in every 5 stages and get a valuable knife!
Throw your weapons into the logs in order to break them. Slash the apples and unlock new knives. Each 5th stage is defended by a boss - beat him to get exclusive weapons!
Be careful to not hit the knives or the spikes. Time your actions, target carefully and become the knife master!

Let yourself have fun!

Throw your knife! Hit all monsters! Be the greatest knife, throw, and stealth master!