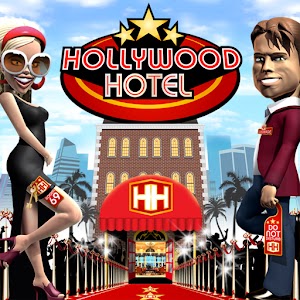 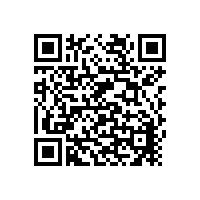 Welcome to Hollywood Hotel: Star Retreat of the Famous and the Infamous. With a plot starring crazy celebs and featuring everything from presidential scandal to alien invasion, a stay at Hollywood Hotel is like no other. Run your hotel with a staff of celebrity oddballs including spoiled heiress / manager London Hell-Ton, ex-movie megalomaniac concierge Dom Cruiser and Eva Lingerie, the sexy maid. Upgrade your hotel from a downtown motel to a 5* palace and complete 15 hilarious missions.
Hollywood Hotel includes three unlockable mini-games. Play the slot machine, serve cocktails at the Coco Jambo bar and stop the kitchen from going into meltdown at the Chez Wink restaurant.