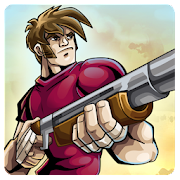 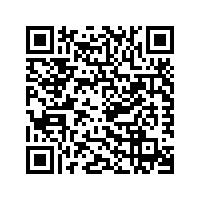 Just Shout is a survival, mob-fighting game. John Shout is a vicious American bulldog fighter whose wife was kidnapped by the local Mob – The Grizzlies. Now, John is trying to rescue her. Help John Shout defeat all the mobsters in this comic-style, action game and rescue his wife.

Choose among lots of weapons, ranging from the classic guerrilla knife, to devastating, high-tech flame-throwers. Keep John alive and defeat as many mobsters as you can!