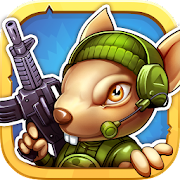 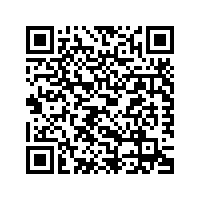 THE BEST STRESS RELIEF EVER! Feel the excitement and enjoyment of eradicating loads of food monsters with the #1 intensive dual-stick 3D shooter game Kitchen Adventure now!

You are facing a huge crisis now! Numerous food monsters have launched an attack against your kitchen. Pick up your weapons and fight your way against those food monsters! Free your little friend from swarming evil invaders, survive in waves of enemies, beat all enemies ASAP; or just defeat the most powerful boss with melee weapons! Dozens of super-charged missions await you! Will you survive in hordes of invading food monsters and win the epic battle?