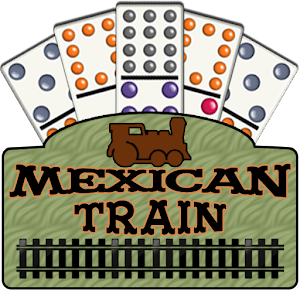 Enjoy the fun of Mexican train dominoes on your Android device. Play against computer opponents to see who will get stuck with all the points.

Please send any feedback or problem reports to [email protected]

1.16 Fixed a couple of crashing bugs.

1.15 Fixed layout problems on the Nexus 7 and added difficulty setting to the game options.

1.14 Fixed the problem that users reported where CPU players weren't being forced to cover their doubles. Thanks for the feedback!

1.13 Made minor improvements to the CPU player gameplay. Fixed layout issue for some large tablets.

1.12 Fixed a layout issue with some tablets like the Galaxy Tab 2.