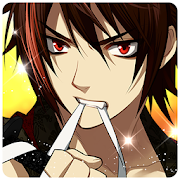 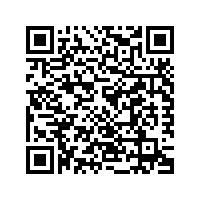 You were supposed to attend a training camp in Kyoto - a beautiful city in the centre of Japan, home of many historical events - with your best friend. But somehow, when you woke up in the forest after an earthquake, you found yourself travelled through time… to bakumatsu era.

In this story, you will meet the samurais who lived through the era, befriend them, take adventure with them… and eventually, fall in love with one.

Yes, you came here, led by fate, to meet your one true love. Are you ready to find who it might be?

▼Cast
・Ryoma Sakamoto
：Ryoma is one of the most gentle, kind hearted men you will meet in the story. With his wit and sweet-nature, he becomes easily the most amiable person wherever he goes.
He has lived to achieve his life long dream, to change the world for the better, and nothing else. But as soon as you come to his world, he starts to realise that there is something else, that he wants to live for.

・Izo Okada
：A quiet swordsman known as “Izo the Slayer”. He is feared by many, as being one of the most notable assassins of his time.
He might look cold and distant at first, but soon you will find out there is an innocent but passionate soul hidden inside him. Meeting you, will awake the real Izo for the first time.

・Shinsaku Takasugi
：Shinsaku is the kind of a guy who usually gets whatever he wants. And as soon as you comes into his sight, you become the one he desires the most.
You will be able to see many shades of Shinsaku while reading his story, from a great political leader to a prankster that he is - mostly harmless though - and even his deepest secrets, that he has been keeping to himself.

・Many others to come! Don’t forget to check the story updates.