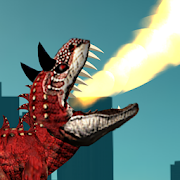 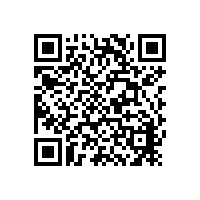 Rex is now terrorizing Paris. Destroy everything in his path and feed his very big appetite! Bon appetit!
This game is 2D T-Rex game.

Vive la France?! Not on T-Rex's watch! Not finished yet with his trip through Europe the human flesh loving dinosaur goes evil again. Decorated with two horns on top of his head he wants to stop for a bite to eat in the city of love. Play Paris Rex, the sequel of the crazy and wild destruction game series and strip down the french capital. Rip humans up, smash things and eat gas bottles to spy fire until there is no stone left standing in Paris. Much fun!

After devastated almost any city in the world, the most ferocious dinosaur of all games is now attacking the city of lights, Paris, capital of France. So in Paris Rex you still play a big prehistoric mastodon that will rampage and destroy everything in its path. Vehicles, transportation, buildings and of course humans, nothing will survive after your visit. You can devour, crush and even burn with a devastating flame breath that may come out of the T. Rex mouth.
Game developed by gametornado.