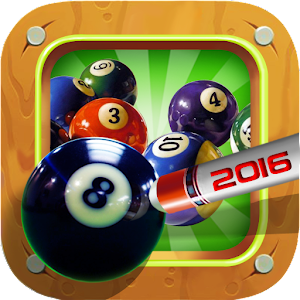 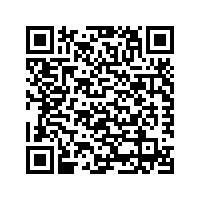 Pool 8 Ball, Snooker Billiards is a ball game. In this billiard games, you can play billiards snooker and 8 ball pool.

Snooker Billiards or Cue sports (sometimes written cuesports), also known as billiards sports, are a wide variety of games of skill generally played with a cue stick which is used to strike billiards balls, moving them around a cloth-covered billiards table bounded by rubber cushions.

- 8-ball pool often called Blackball (pool) or Eight-ball (often spelled 8-ball or eightball, and sometimes called solids and stripes, spots and stripes in the UK or, more rarely, bigs and littles/smalls or highs and lows) is a pool (pocket billiards) game popular in much of the world)

- Eight-ball is played with cue sticks and 16 balls: a cue ball, and 15 object balls consisting of seven striped balls, seven solid-colored balls and the black 8 ball. After the balls are scattered with a break shot, the players are assigned either the group of solid balls or the stripes once a ball from a particular group is legally pocketed. The ultimate object of the game is to legally pocket the eight ball in a called pocket, which can only be done after all of the balls from a player's assigned group have been cleared from the table.

- Snooker Billiards like other snooker games. The object of the game is to score more points than one's opponent by potting object balls in the correct order. At the start of a frame, the balls are positioned as shown, and the players then take turns to hit shots by striking the cue ball with the tip of the cue, their aim being to pot one of the red balls into a pocket and thereby score a point, or, if this is not possible, to at least hit a red ball so as to avoid making a foul shot. If the striker pots a red ball, he or she must then pot one of the six "colours" (in snooker, the term colour is understood to exclude the red balls). If the player successfully pots a colour, the value of that ball is added to the player's score, and the ball is returned to its starting position on the table. After that, the player must pot another red ball, then another colour, and so on. This process continues until the striker fails to pot the desired ball, at which point the opponent comes to the table to play the next shot.