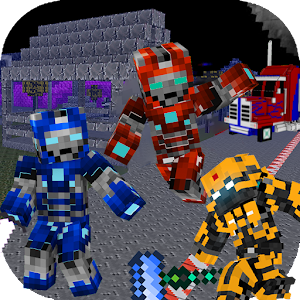 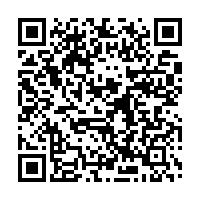 Robot Wars Survival Games is an epic first person shooter game with varied and powerful weapons, smooth and simple controls, beautiful environments and deadly enemies. Unleash your fighting skills in this vast pixelated world where the battles are harder hitting, you pack bigger punches and you enjoy double the action. Tear through waves of enemies. This FPS showdown is set to begin...

Scene: After the annihilation of the robots who came to claim the human race, the world is returning to normal and setting to rights what was destroyed by the wars.

As the president of the unified nations, he was nearly flawless in his capacity to appease other countries and maintain the safety of his own. There was only one problem, and one virtually everybody believed he was human and only a select few knew the devastating truth that that he had replaced the ailing statesman who was in a coma. A perfect carbon copy, he actually did a better job of processing information than his human counterpart. In a matter of days, he had surmised a plan to balance the budget that would work with both parties and he had even managed to negotiate numerous peace accords. What happened after these deals were brokered is what would rattle the nations...

What the world did not know was that while he was executing what all thought were peace treaties with other nations, what was actually transpiring was the revival of the robot clans that were thought to be destroyed. These powerful enemies have returned and they are more devastating than ever before. This time they are smarter, more equipped and unbeknownst to mankind, were being sneaked into roles and assuming great power throughout the nations. When these robots reveal the truth and demand fidelity, the human race refuses and thus is born the next and great human-robot war.

Chapter 1
Hidden dangers lurk everywhere, even in the unassuming rail ways. Become the hero and kill all the robot agents. Feel the danger as you frantically fight for survival. Blast through dozens of foes and show them who the true hero is and who will dominate at the end of the day.

Chapter 2
Lay siege to the capitol where the heart of trouble lies. Run, shoot and dodge as you work to breech the fortress walls along the outer perimeters of this renowned building. Take control over the enemy and crumble his defenses.

Chapter 3
Navigate treacherous confines of a nuclear reactor facility where the robot president is planning to corrupt the water systems with a formula that will devastate the human race and brand them his loyal followers. The ultimate showdown is at hand. Bring down this enemy once and for all in an intense second round of this deadly robot-human war