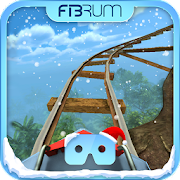 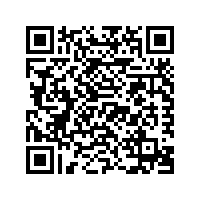 VR Roller Coaster is a breathtaking 360 VR simulation of a crazy amusement ride.
Compatible with any VR headset (like Google Cardboard), this game sets another level of
thrill and excitement in virtual reality.

VR Roller Coaster simulates one of the world’s most popular and thrilling rides. We step up
the thrill of a traditional roller coaster by taking it to the extreme in virtual reality.
Buckle up as ahead of us we’ve got looney drops, lightning-fast speed and craziest track
twists one could ever imagine!

Enjoy the ultra-realistic 360 3D VR world with detailed graphics and carefully crafted sound
merged together for the most immersive atmosphere. Take a look around while you’re going round the craziest parts of the track for most impressions!
Put on your VR-headset and experience an incredibly emotional adventure in virtual reality.

The app implements a freemium system. During the whole trial period, you can play
absolutely free! If you like the app, register a promotion code or purchase the app to use the application to the fullest and get unlimited access to it. To do this, just go through a quick registration in Fibrum Platform.

Do you want to know more about Fibrum VR applications? Install and try our most popular
3D virtual reality games (VRgames). Select one of the many virtual worlds: space shooters, westerns, crazy three-dimensional races, breathtaking rides, colorful and hilarious adventures as well as horrors of zombie apocalypse. We have a 360 VR experience for every taste!

Now you can register on our new website http://fibrum.net and get access not only for best VR applications but also for news in VR industry and other players.

We are very happy to invite you to join our new Fibrum ecosystem.

To the Earth's core! VR game