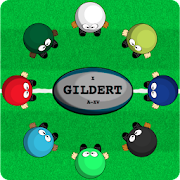 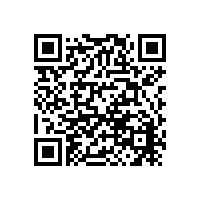 Change history and become the champions of the Rugby World Cup in this arcade style, free rugby game for phones and tablets!
Dominate the northern hemisphere as England, France, Ireland, Scotland, Wales or Italy or rule the southern hemisphere as New Zealand, Australia, South Africa or Argentina. You can even tour the southern countries as a northern super team.

We've taken rugby to the bare essentials of what makes the game fun - no lengthy scrums or prolonged rucking, lots of fast rugby backs action and epic rugby world cup tries. This rugby game's free and fast paced, perfect for fans of Rugby Union, Rugby League or Rugby 7's. Of all the rugby games for free, Rugby World Championship is the one for true fans.

Featuring easy, pick up and play controls anybody can instantly play Rugby World Championship and jump into the action. Don't expect to pick up the World Cup trophy without a few defeats first, however. To win a tour, you must win a best to 3 series with your super team. What's more this rugby game's free, so jump in now for nothing!

Play as any of the top 20 Rugby World Cup 2015 teams and see if you can get your country all the way to the final and take home the world cup.
The 3 minute games are perfect to play during the half time breaks in your favourite rugby union, rugby league or rugby sevens competitions.

Chunky Games thanks anybody who contributed free graphical, free sound or free Unity assets used in this game from Pixabay, Vecteezy, Freesound and the Unity Asset Store respectively.
We're happy to include individual credit upon request.

Rugby World Championship 2 is out now!