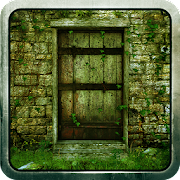 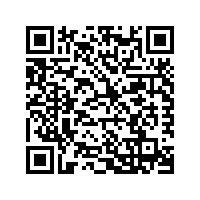 You are trapped in abandoned building.
Solve the hidden mystery and puzzle in adventure and discover hidden objects

This game is Room Escape Game feature-length that has a lot of stage, it is possible to challenge the next unknown stage each time you clear one stage.

First, the difficulty of the game is simple.
But as the second half, it will be difficult.

There exists a variety of locations for this game.
For example abandoned house,brick hall, unused stair,dark room,old temple,wall,such as elements.

Will you be able to reach up to where?

Paid version can play comfortably because the ad is not.

Items that were placed in hand , appears a red line around when you tap in
neutral state.
It can be used by tapping a different location in this state.

When you tap again items that have been a red line
You can display an enlarged view of the item.

Tap another item in the enlarged state, it is possible to tap an item that was expanded.
You can combine a part of items.

When you press the button in the upper right corner of the volume adjustment and on the volume, you can turn off.

When you press the top left corner of the button to return to the screen of the stage select.

After gone some time, it will appear the play button the video of youtube in the upper left corner.
And advertising videos press this button is played, you can see the capture video of stage1 ~ 6 in youtube.

Don’t spoil the game in review.