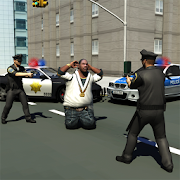 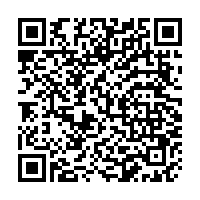 Welcome Russioan cops to your first day as a law enforcement officer, today you are going to learn everything about chasing down criminal suspects in real police Crime City simulator.
Become a policeman, hop into the car and chase criminals with great fire power!
In this newest extreme car driving simulator you have to chase the outlaws in your police car.
Drive police cars. Get in your car, chase enemies, and earn money.
So its cop’s vs. bad guys in this police and criminal game. Put on your police scanner, cop lights and chase down the most wanted outlaws over the asphalt.

Real police Crime City simulator welcomes you in one of the first police chasing thief games on android, with a big city style open world, where you can wreck.
Smash and do some real racing on the city streets. Get ready for some extreme traffic chase action; drive fast as you try to takedown different crews of illegal street racers, and other scum that run the streets.
The driving is super realistic, cars have a great sense of weight and momentum on them makes do drifts in this police car drifting 3d game!
The rivalry between criminals and police takes a new TWIST with this latest sequel of a police game.
Chase and catch criminals with your superior driving and running skills to restore peace for town dwellers. Leave no avenue of escape!

The driving is super realistic, cars have a great sense of weight and momentum on them make do drifts in this simulator game!
Its cops vs. bad guys, takedown the racers and other criminal suspects as fast as possible.
You build up your nitrous bar by doing things like drifting, taking down suspects, jumping, avading the traffic in the streets.

Earn access to all the different cars in this awesome cops vs robbers racing game. New cars means more chance to get those outlaws behind bars.
This is not only a police chasing bad guy game it more a full real fast racing simulator experience.
Its all about protecting and serving as a law enforcement officer in police car, try to end up any police chase with ending up the outlaw suspects into custody.