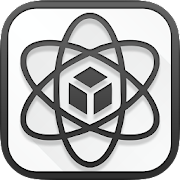 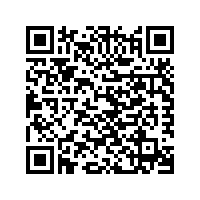 Like board games? Satis-Factory can be played solo, or as a cooperative game with up to four players. Players roll dice to gather resources, then consume those resources to try to save the world. Satis-Factory is Google Cast™ Ready, optionally displaying the full game board on the cast screen (for example, a television with Google Chromecast).

An alien entity appeared in orbit. Scientists quickly learned it is using the human population to incubate a toxic compound they call Satis.

Attacks against the entity have failed, however a global effort is underway to develop an alien-ending Weapon. Meanwhile, focused endeavors have been able to slow or sometimes stop Satis generation within individual population centers.

Each game turn some cities get struck, increasing their Satis level. If a city is already at max Satis the strike ripples out to connected neighbors.

After the strike, players roll dice to lock in their resources, then spend those resources to move, cure, ripple-cure, or help build the Weapon. After all players finish, the next turn starts with a new strike. (In a multi-player game player turns are asynchronous, only waiting at the end while other players finish.)

Players lose if Satis consumes too many cities, or win if they finish the Weapon. Be smart: Satis strike counts accelerate over time!