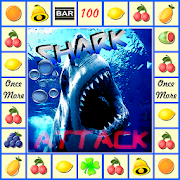 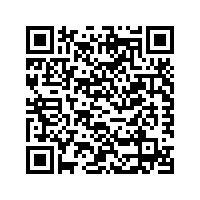 Have you had enough traditional casino roulette games?
Are you a big fan of slot / fruit machine games?
Do you want to try something different and exciting?
If your answer is yes, Shark Attack slot / fruit Machine is definitely the game for you.
The game is based on the popular and classic arcade game among Asian communities since 1980s.
It`s also very known in latin america, mexico and spain.

Shark Attack fruit / slot Machine(roulette) is simple to understand and play.
There are a total of 9 items for you to bet on.
Each item has its own chance of occurrence and pay-out rate.
After you place your bet on one or many items, you spin and let the pointer runs.
The result for a game is the item on which the pointer rests.
You win according to the amount of bet you placed on that pointed item.
If you hit once more the pointer will start spinnin again.

Go for the highest score.