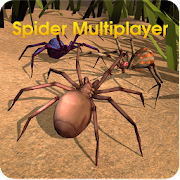 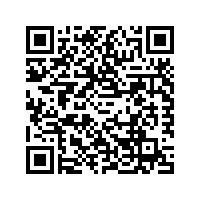 We present the first multiplayer Spider game for mobile - in real-time. Throw fireballs at your opponents or zap them with electric shock. Beware to those with Arachnophobia.

Enter this huge Insect world and control your own Spider. Customize your giant arachnid and make him look anyway you wish. Crawl across this huge 3D insect filled environment with other fun insect enemies and magic. We have also included "instant magic" in the online version to allow you to jump right into the real action. Challenge players from around the world, in real time. Become the Ultimate Spider Champion in this awesome fantasy insect simulator.

-- Control your own Spider!!
-- Chat with other players
-- Fully Customizable Spider - Massive 3D Open World Map
-- 4 Special Attacks include - Fire, Ice, Electricity, and Invincibility
-- Real Storm Simulation - real weather with highly realistic rainfall and thunder
-- Realistic Day and Night Simulation
-- Join up to 4 other players Online
-- Form your own clan with your friends

We provide the the offline map to allow players to perfect their skill and build up your skill points. Locate all the magic items in the offline map in order to craft your special attacks. Remember you may upgrade your speed, strength, and stamina.

Multiplayer is a new series of games we have created at Wild Foot. We listened to all your suggestions and tried to combine them into this game. 3D animal simulation at its best.

Kindly stop by the Wildfoot Facebook page: https://www.facebook.com/wildfootgames for updates.  As always, our focus is making creative games with animals and magic. 3D Animal simulators with something special added. Thanks for giving Spider World Multiplayer a chance! Good luck and have a Wildfoot day!