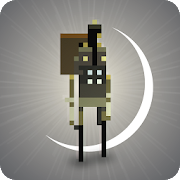 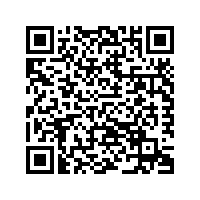 Superbrothers: Sword & Sworcery EP is an exploratory action adventure with an emphasis on audiovisual style. Traverse a mythic little realm, use a sword to do battle & evoke sworcery to solve mystical musical mysteries. Co-operate with friends via Twitter, experience a videogame world that is affected by moon phases & help a wandering warrior monk complete her woeful errand.

S:S&S EP features an album's worth of original music by noted composer Jim Guthrie as well as artwork & designs by Superbrothers Inc, crafted & engineered by videogame wizards at Capy in Toronto, Canada. For more details, feel free to stop by http://swordandsworcery.com

The new codefellas are here with a fresh new update! Version 1.0.20 is full of goodness like:

- Loads of other small bug fixes and improvements.