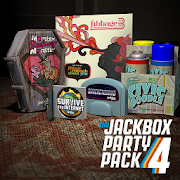 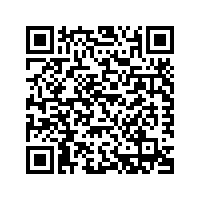 The biggest and fourthiest addition to this storied party game franchise features not five but FIVE AND A HALF crowd-slaying games!

1) The blanking fun sequel Fibbage 3 (2-8 players). Play all-new question types and the game mode Fibbage: Enough About You (3-8 players). Guess the weird facts about your friends.

Plus EVEN MORE features just for streamers!

NOTE: The Jackbox Party Pack 4 is in English only.
NOTE: The game is local multiplayer but can be enjoyed over streams with remote players.