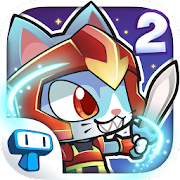 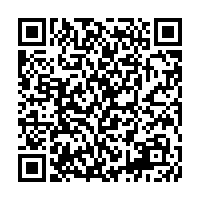 Defend your castle against hordes of enemies surging forward to bring down your empire! Use strategy and take command of your soldiers to protect your kingdom from the enemy army. Tree Fortress 2 is a challenging and addictive defense of the tower style game. Play now!

Your army of very skilled animals are just waiting for your command to take position and march against the dark tree. Each character has unique abilities and it’s up to you to choose the right soldiers for the battles. Will you succeed in your endeavors?

This sequel of the original Tree Fortress game brings all the excitement of the first version plus amazing new challenges, characters, abilities and features. If you’ve played Tree Fortress before, you’ll love it. If you are a new warrior, get ready for a great adventure!

Join the fight in Tree Fortress 2!

Don't forget to give a new rating or comment, it helps us a lot!

Thank you for playing!