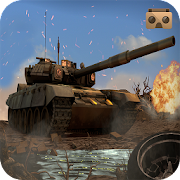 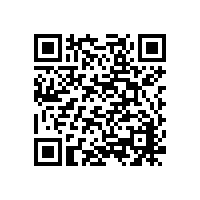 Get ready for a thrilling adventure battle with the best vr game for android. Digital World Studio brings a real VR Tank Training for the very first time right on your smartphone. Enter to one of the best vr apps for android surrounded by tropical trees and stunning 3D graphics. Your mission is to drive and destroy as many targets as possible while driving your army tank to the next checkpoint. Tank is designed to provide you a real-time feel of the training by introducing intelligent modeling technique based on mesh blending simulation just the way you have experienced in Battlefield 3 and Battlefield 4 PC games. Natural sounds and voice of war with stereo 3D and immersive audio features makes this VR games a unique experience.

• Challenge your opponent's to beat their score on the global leaderbard!
• It works perfectly with Google Cardboard, Homido and other various similar VR glasses (headsets).
• Soon will be available for Oculus Rift, Gear VR and Daydream.
• We recommend you to use headphones, for the best immersion.

How to play
• The game like other VR apps is played exclusively with 360° head movements and the focus on the targets is achieved only with your eyes!
• No magnetic switch or NFC needed!