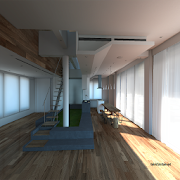 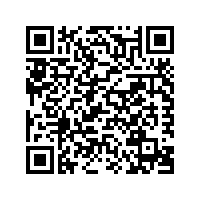 Where's My Watch - VR is a virtual reality game developed for the Google Cardboard. The games uses cutting edge graphics never scene before with the Cardboard.

In this game you are getting ready to leave your penthouse apartment when you realize you do not know where your watch is. Search in every nook and cranny because your watch can be anywhere, but be quick because you have to run out the door in 3 minutes.

Where's My Watch is a hands free experience because we use line of site to control the player. To walk just look down past the horizon mark to move forward, to stop look back up. The experience is geared to be as realistic as possible and as easy as possible.

To win the game find the watch but if time runs out the level resets and you get another shot at it. The watch is placed randomly at the beginning of the level and each try thereafter.

*CUTTING EDGE REALISTIC GRAPHICS*
This adventure uses realistic texture and models to engage you more in the environment.

*HANDS FREE*
A hands free adventure due to the line of site system used with the Cardboard device.

*NO IN APP PURCHASES*
No in app purchases just the one time fee that covers all future updates and new levels.

*SUSPENSEFUL*
Feel the pressure when racing against the clock.