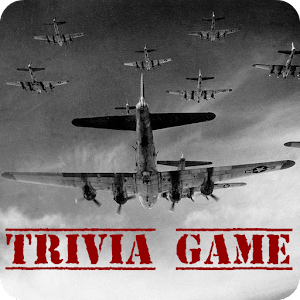 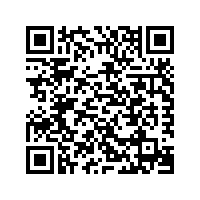 Delve into the historic events that happened before and after the most fearsome conflict in the world's History, the World War 2.

In this trivia game, you will learn about the weapons of Hitler, Allies Weapons, the attacks of the japanese to take over Indochina, do you know what was Africa Corps?

Where the two atomic drops from USA landed?

What fed the ambition of Hitler?

What was the reaction to the expansionism of Hitler?

Complete all the achievements and claim a Medal of Honor, Victoria Cross, Iron Cross, and Hero of USSR!

4 Game modes to give you the chance to rank among the first 100!

Submit your scores to our online leaderboard, beat your friends and let them know who is the best in World War 2 Trivia Game get ranked in any of our 4 top 100 tiers!

Download NOW to restore the peace with your knowledge!

Improved UI to be more readable