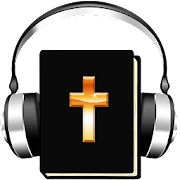 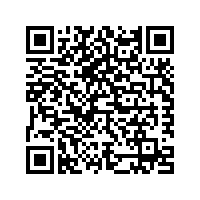 
The Bible (from Koine Greek τὰ βιβλία, tà biblía, "the books") is a collection of texts sacred in Judaism and Christianity. It is a collection of scriptures written at different times by different authors in different locations. Jews and Christians consider the books of the Bible to be a product of divine inspiration or an authoritative record of the relationship between God and humans.
The Christian Old Testament overlaps with the Hebrew Bible and the Greek Septuagint; the Hebrew Bible is known in Judaism as the Tanakh. The New Testament is a collection of writings by early Christians, believed to be mostly Jewish disciples of Christ, written in first-century Koine Greek. These early Christian Greek writings consist of narratives, letters, and apocalyptic writings. Among Christian denominations there is some disagreement about the contents of the canon, primarily in the Apocrypha, a list of works that are regarded with varying levels of respect.
Attitudes towards the Bible also vary amongst Christian groups. Roman Catholics, Anglicans and Eastern Orthodox Christians stress the harmony and importance of the Bible and sacred tradition, while Protestant churches focus on the idea of sola scriptura, or scripture alone. This concept arose during the Protestant Reformation, and many denominations today continue to support the use of the Bible as the only source of Christian teaching.
With estimated total sales of over 5 billion copies, the Bible is widely considered to be the best-selling book of all time. It has estimated annual sales of 100 million copies, and has been a major influence on literature and history, especially in the West where the Gutenberg Bible was the first mass-printed book. It was the first book ever printed using movable type.