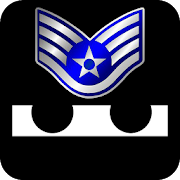 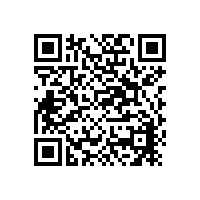 EPR Ninja is the first Android/iOS(coming soon) collaborative application directly supporting warfighters to produce the Enlisted Performance Report (EPR), Officer Performance Report (OPR), Civilian Appraisals annually. Throughout history this task has plagued NCOs, Officers, and Civilians alike. Now EPR Ninja will not only relieve the stressors of last minute deadlines to submit EPRs, but it will teach Airmen on the proper structure and syntax to create a bullet on their own. EPR ninja will cut down the learning curve and will allow junior enlisted members to communicate their accomplishments into clear and concise bullets as well as give senior leaders the ability to fine tune their bullets.

What EPR Ninja Does:

- Standard library now has access to 5 bullets for each AFSC and can search any term for more.