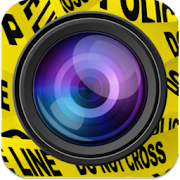 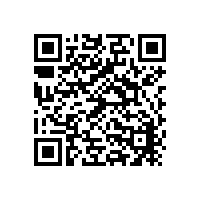 1. Header of photo contains GPS coordinates, street address (street name can be turned off for photos taken in open fields), time/date stamp. Time/Date stamp uses NTP (national time protocol) in UTC format. If NTP servers are unreachable, the device's time/date will be used in the header and will be signified using an asterisk * next to the time.

2. Footer of photos contains option for (a) add left-aligned text from a drop-down menu with the prefixes of #, File #, Case #, Report #, Project #, Subject, Victim, Suspect, and Witness; and (b) users to insert their own right-aligned identifying alphanumeric text.

3. GPS location can be refined only by up to 100 yards. If the user changes the location by more than 100 yards these changes are discarded.

***About UTC***
As more sophisticated time pieces became available to scientists, the need for a new international time standard became apparent. It became understood that due to the irregularity of the earth and the sun's movements, the exact time needed to be modified occasionally through the use of leap seconds.

With the need for precise accuracy of time, UTC was born. While based on zero degrees longitude, which passes through the Greenwich Observatory, is based on atomic time and includes leap seconds as they are added to the clock every so often. UTC was used beginning in the mid-twentieth century but became the official standard of world time on January 1, 1972.

Obviously, it would not be fair to have the timestamp permanently maintain a specific time zone (for example, EST) - others users in different time zones would not take kindly to this. UTC is the only time zone universally accepted around the World.