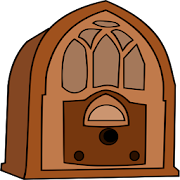 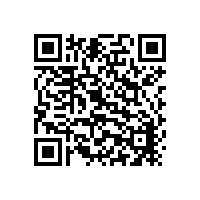 Listen to the radio programs from years gone by. Before television, radio was the theater in your mind. Relive those days on your Android phone or tablet!

Stream them or download them to listen when you don't have an internet connection. Save money on your data plan by limiting streaming and downloading to Wi-Fi only.

Cast them to your Chromecast device.

If there is a series that you'd like to hear, send me a note and I'll see what I can do.

There are over 300 different series to listen to. All series that are available are believed to be in the public domain, If a series can be proven to still be under copyright, it will be removed if SudzDev Software is contacted with supporting documentation.

Android REALLY wants to save your battery life so it kills off background services. Go to the app info page and turn off battery optimization.

A small number of users have had issues with shows stopping after a few seconds of play, skipping the end of shows, and few other random play issues. I have been working on these but, so far, have not been able to reproduce the issues so correcting them is difficult. I suggest you first install the free Golden Age of Radio Lite. This is the same app with a limited number of shows. Use it for a few days to see if it works with your device before purchasing Golden Age of Radio.