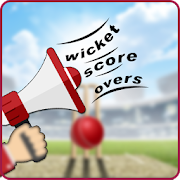 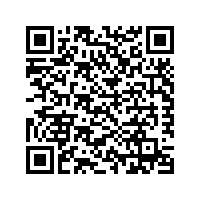 Live cricket fever offers speech of live cricket score. Real time score is updated and spoken so that you can listen to cricket while working on your desk.This act as live Radio of Cricket matches.

Who does not has the cricket fever! Everybody just loves cricket and their ultimate goal is to stay update about the matches going on. Stuck in traffic or busy with work out somewhere, you are not going to miss the live updates of scores and the matches that are being played. You are not going to skip any of the cricket info with this live updating app. This will keep you update every minute and every second. This app has all the schedules for the series of matches that are to be held. Enjoy the live score of on-going matches.

This app has four classifications with respect to the info you would like to have.

Series
It consists of the entire match series list that is to be held. The respective fixtures, time and venue of the match are also notified.

Live Matches
This tab consists of the information of the live matches that will be going on at the mean time.

Current Matches
It consists of the information about the matches that are played or will be played on the mean date.

Voice Notification
It is all your choice to activate or deactivate the voice notification facility. This facility will allow you the ease to hear the score every second even while doing you work. Enjoy the live scores.