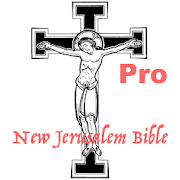 This app is ad free.