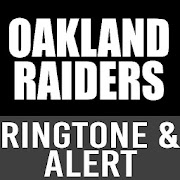 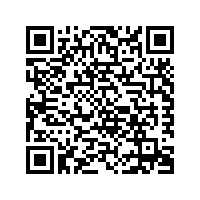 This is the highest quality digitally rerecorded version of the Original Theme.