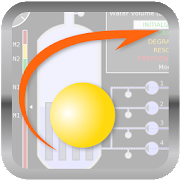 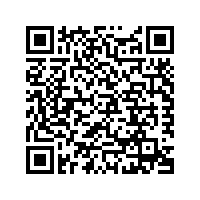 The steam boiler controller is a software program which serves to control the level of water in a nuclear power plant steam-boiler. It is important that the program works correctly because the quantity of water present when the steam-boiler is working has to be neither too low nor too high; otherwise the steam-boiler or the turbine sitting in front of it might be seriously affected.