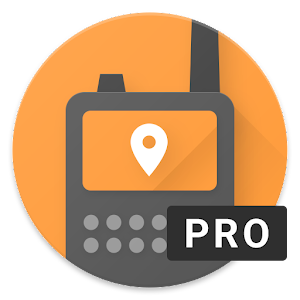 This is a plug-in for Locale and Tasker that can be used to have the Scanner Radio Pro app automatically perform various actions such as start playing one of your favorite scanner feeds, automatically stop playing a scanner, display your favorites, display nearby scanners based on certain conditions occurring, and start and stop recording of the currently playing scanner.

This plug-in will control only Scanner Radio Pro. If you want to control Scanner Radio, you need to install "Scanner Radio Locale Plug-in", also available for free in the Google Play Store.

Added the ability to start and stop recording via the plug-in.