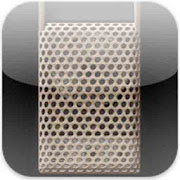 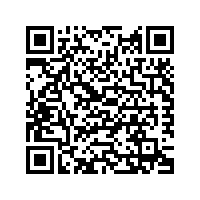 Get the official Star Trek™ Communicator™ as featured in the original Star Trek™ television series! This authentic communicator application, replicating the personal communication device used by Starfleet personnel features actual voices of Captain Kirk, Spock, Dr. McCoy, Scotty, Lieutenant Uhura, Sulu and sound effects as well as lights and motion replicating the actual prop from the series that started it all!

The official Star Trek™ Communicator™ not only turns your Android into a Communicator™ replica, but it’s fully functional too! Access your contacts and call all your friends from your communicator™.

Features:
• Official sound and voice effects from Star Trek™ the Original Series
• A paging function that allows for interactive role playing
• A full dialer page that allows access to your personal contacts - and you can communicate with your friends through your Star Trek™ Communicator™
• Animated antenna grid that flips up with the flick of your wrist or swipe of your finger
• Authentic visual features and textures of the actual Starfleet communicator