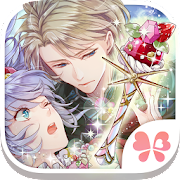 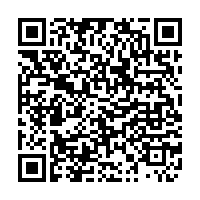 ■ABOUT THIS GAME:
“War of Prayers -Inori no Otome-”, is a visual novel and dating simulation game about a romance between a girl who is destined to save the world as a prayer maiden and a knight who protects her.
Will she be able to come to a happy ending with her handsome knight, or…?
The outcome will all depend on choices she makes along the way, so stick with the story till the end.
Read a free prologue first and open the door to the magical world!

■STORY:
The heroine of the game is chosen by the crystal to become a prayer maiden to save the world. There is one promise she needs to keep as a prayer maiden, which is that she must not fall in love with anyone. Although keeping her promise, she realizes that a love starts to grow between her and the knight. Is she going to break her promise or…?

■FEATURES:
*Prologue is Free.
*Main stories of the characters can be played unlimitedly after purchasing them.
*A pretty heroine transformed by magic meets handsome and unique male characters.
*There are three endings for each male character. The ending episodes can be changed depending on what the heroine chooses to act in the episodes.
*You will receive nine beautiful Photos for each character.

■ABOUT US:
Thank you very much for your interests and downloads of our games!
NTT Solmare is a game company especially focusing to bring Japanese visual novels and Otome games to the world!
We sincerely hope enjoying our games and give us feedback!

Thank you for playing "Shall we date?: War of Prayers" !