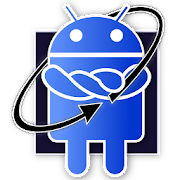 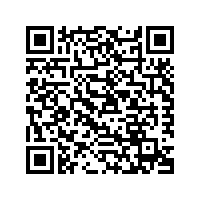 Attention! Only HTTPS connection type is supported. Will not work with an unencrypted HTTP server!

If server's SSL certificate is not from a trusted authorities, do the following:
1) Open the Ghost Commander application's home: panel.
2) Tap and hold on the WebDAV plugin item.
3) In the Settings dialog set the desired trust level.

This plugin supports the HTTPS connection only!

* v1.0.1 Added a force mode, which makes Android 4.4 to use TLS instead of outdated SSL (Turn that mode on in the plugin settings. To get there tap and hold on the installed plugin item in the home:)