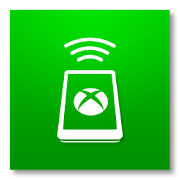 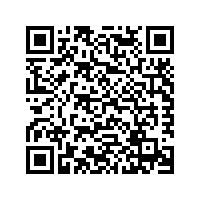 Xbox SmartGlass lets your phone work with your Xbox 360 console to bring rich, interactive experiences and unique content about what you’re watching or playing, right to the device that’s already in your hand. Interact with your favorite TV shows, movies, music, sports, and games, and bring remote control to a whole new level.

You can also connect with your Xbox friends, track and compare your achievements, and change up your 3D avatar.

Note:
This app requires an Xbox membership to sign in. Available for most Android 4.0+ smartphones, with WVGA screen resolution or higher.

• Fix for crash on Android 5