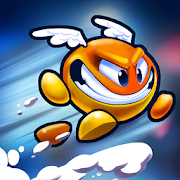 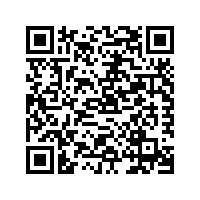 "Don't Be Squared is a gorgeous endless autorunner... Draw your own path." Pocket Gamer


Don't Be Squared is an exhilarating action runner in which you draw clouds to jump, bounce, fling, yank, smash and dash your way through an unforgettable, adrenaline-packed adventure. A mad scientist is turning everything into cubes. Run through jungles, caves, islands, volcanoes, and secret locations as fast and far as you can to escape his magic ray!
- Eye-popping graphics and rip-roaring animations;
- Unlock and upgrade surprising characters, power-ups, weapons and sidekicks;
- Compete against your friends and get the best high score;

Whatever you do, Don’t Be Squared!


While Don't Be Squared is completely free to play, some in-game items such as Power-Ups or extra lives will require payment. You can turn off the payment feature by disabling in-app purchases in your device’s settings.

Send us your feedback at contact@superhippo.com

The Mad Scientist is now turning everybody into squares worldwide, so grab your fireflies and run for your life!

Thanks for playing, everyone! We'll keep doing our best to improve the game and make it a great experience.