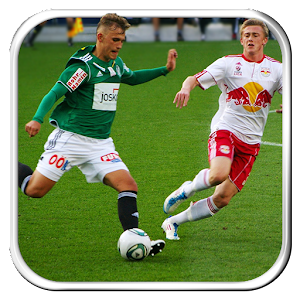 This FREE GAME is ads supported. Ads are according to the Google's Ads Policy. We are much obliged gracious for your nice support and always appreciate your feedback with positive comments.
By AN Best-games