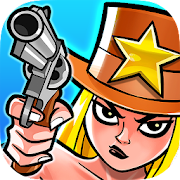 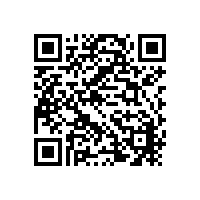 Best wild west shooter is back in town cowboy! Jane Wilde is back with her smoking hot pistols ready to annihilate horde of the undead monsters! Her boots will step over any enemy that cross her way, receiving redemption with the bullet in the head. Either you are a vampire, zombie or some other kind of crazy monster, our blonde girl will travel all around the globe to shoot you down and bring law and order to the world.
Experience great action shooting in the Wild West, Latin America, Europe and Asia!
Follow the powerful story in comic book style narrative.
Taste the amazing upgradable weapons, such as revolvers, shotgun, gatling gun, bone bow and arrow…
New Power-ups which make you stronger, faster, indestructible and so much more!
Fight epic bosses, including resurrected presidents, conquerors and other historical figures!
Take part in normal, hard or survival mode!
To aid you in your quest, you can also upgrade Jane’s outfit by unlocking cool and sexy costumes to enhance her health, speed and strength:
Nurse Jane
Mistress Jane
Wonderful Jane
Jane “Davidson” Wilde
And so much more…
So, let the the bandits, skeletons and other foul creatures know that the war is on! Guns are blazing, skulls are flying, blood is being spilled - the beautiful sheriff is creepy skeletons worst nightmare. Dangerous, Jane will make an apocalypse in the west!
Jane Wilde is the longest living and the most popular wild western shooter on the store with more than 1 600 000 downloads from all over the globe, making the sexy blonde sheriff the first and the most popular female cowgirl hero!

- Max amount of ammo you can collect is now limited