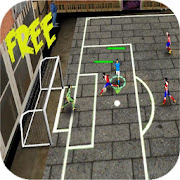 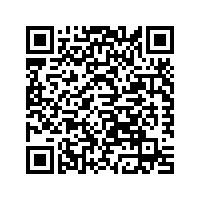 Guide The player with the bottom of the game controllers to the right decision to score many goals against another team behind you.

With Real Football Game 2016 you can enjoy many types of games like europe coupe Quick game play or Tournaments by selecting your team.